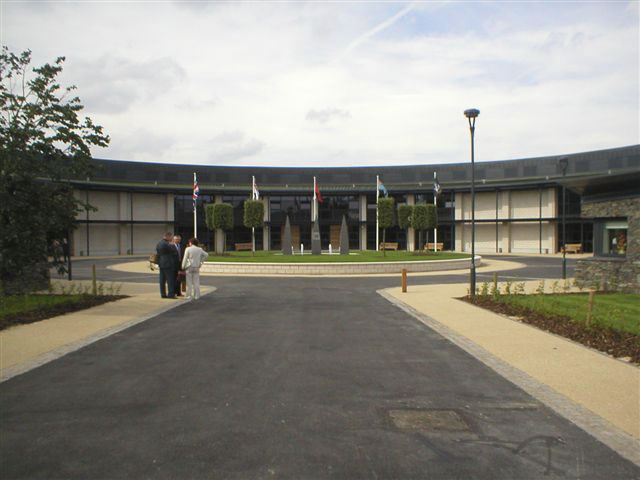 Former members of 224 Signal Squadron and Comms & Sy Gp (UK) will be pleased to know that their original home at Garats Hay has provided a new site for the Defence Sixth Form College. Following the formation of the Defence Special Signal School, based on the Army training organisation that had been at Loughborough since the end of WW2, and the move to Chicksands the officers’ mess had been sold separately and the barracks across the road had been left empty awaiting disposal. This seemed a sad and unsuitable end to a camp that many had come to regard as a spiritual home and appreciate as part of their of lives. But fortune looked in the direction of Garats Hay some six years ago when Welbeck College was reviewing the future. 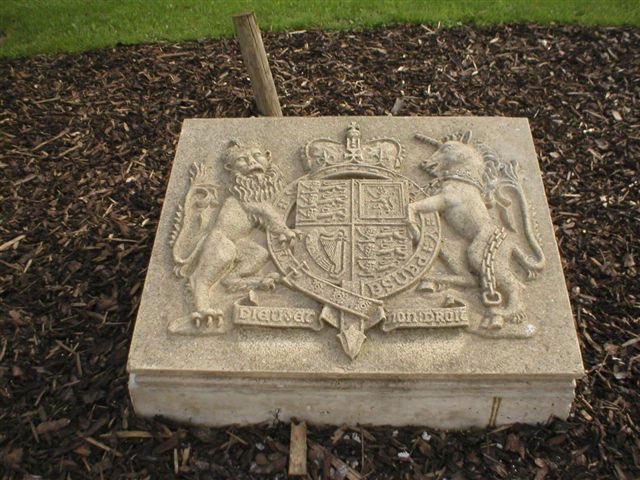 Based on its original site on the Welbeck Estate in Nottinghamshire, Welbeck provided the Army with many of its future Technical Officers for over fifty years. The College became one of the UK’s top sixth form colleges with an outstanding academic reputation and in 2004 became a quad-Service institution, admitting students with a career ambition to join the Royal Navy, the Army, the Royal Air Force or to become Ministry of Defence Civil Service Engineers. Welbeck’s continued success has enabled the Ministry of Defence to invest in a brand new purpose-built site for the College and the chosen location was Garats Hay Barracks. The website is www.dsfc.ac.uk.

The barracks were demolished over two years ago and the site has been developed to provide a state-of-the-art college with the highest quality residential and teaching facilities, benefiting from the latest educational and technological advances. Work was completed in time for the upper sixth form (04 Entry) to move across from the site in Nottinghamshire and make ready for the 05 Entry to join in September 2005.

The welcoming and ribbon cutting ceremony on 7th September was attended by Colonel Bill Roper, a former subaltern at 224 Signal Squadron, Colonel Mike Walker, a former Col DI24Army and Capt Bob White, a former Traffic Officer Radio, representing the Garats Hay Branch of The Royal British Legion that is very active and looking forward to maintaining links with the College. 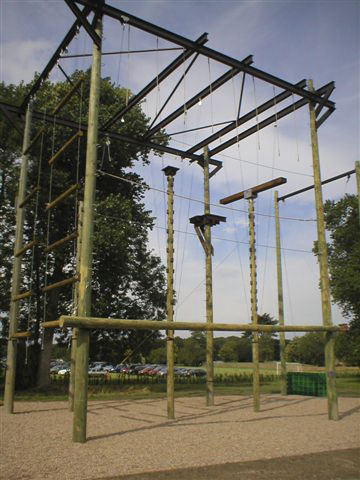 The new buildings and the facilities are superb and the design has taken full advantage of the setting looking out across the playing fields with the Beacon to the left and a good view to the right of Beaumanor. Former members of Garats Hay in its earlier days, living in huts clustered around the house, at Woodhouse opposite St Mary’s Church and those who followed to develop the camp across the road in the 1950’s may feel justifiably proud that their endeavours have been recognised somehow in the brand new purpose built accommodation and facilities for Welbeck for the future. The magnificent buildings and facilities are a fitting tribute to the former purpose of the site as a special operator training organisation and it is interesting to note that the Army learned their skills from the civilian set up at Beaumanor and civilians are now back as an integral part of the new training institution. A brief history of Army Special Operator Training is on permanent display etched in a glass panel alongside Welbeck’s history in the main entrance for all students and visitors to see.

Veterans of the Y Service are pleased that their old site has been put to good use and wish Welbeck College well in their new home now referred as simply at Woodhouse. 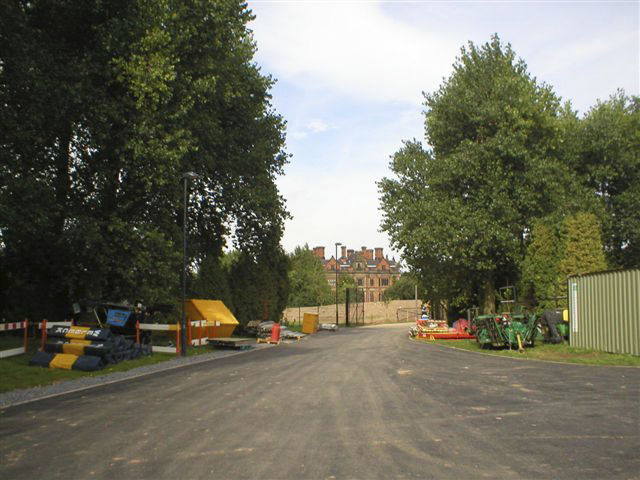