Following a committee meeting during the morning of Saturday,8 November, the Annual General Meeting of the Branch was held during the afternoon. A total of 26 members was present.

There was a change in the formation of the committee when our Vice President resigned, but was immediately elected as a committee member. Dave Street, Ted Roberts and Cathie Clark were also elected to serve. Jackie Farrell resigned as Chair of the Services Committee and was replaced by Pete Derrick.

During the evening of 8 November a dinner was held in the Ramada Jarvis Hotel in Loughborough when 36 members sat down to an excellent meal. It was also remembered that this day was the birthday of Joy, the long-suffering wife of our Secretary.

The morning of Sunday, 9 November saw the church service at St Mary-in-the-Elms, Woodhouse, conducted by our own Chaplain, Canon Derek Buxton. Our standard carried by the new Branch Standard Bearer, Dave Foley, was on parade. Following the service a wreath was laid by the Chairman, John Clark, on behalf of the Branch, and he was accompanied by Lady Martin laying a wreath on behalf of the Parish Council. A Tri-Service Escort to the Parade was provided by personnel from DSSS, Chicksands, and the Parade was well supported by other members of the Y Services, present and past. The weekend’s activities ended with a lunch at the Quality Hotel in Loughborough. 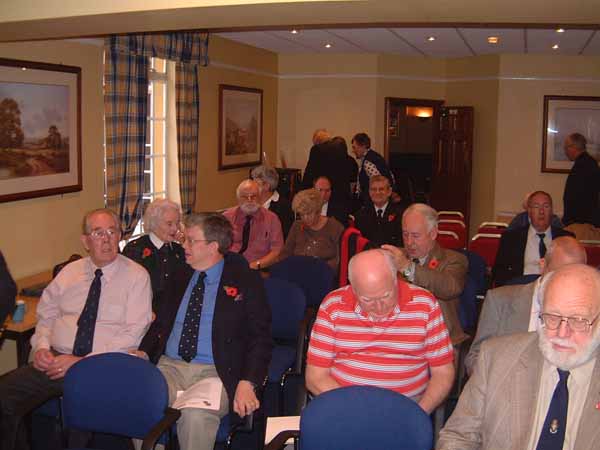 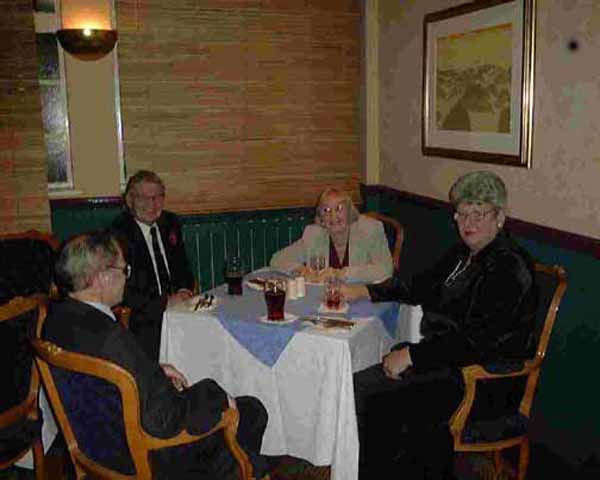 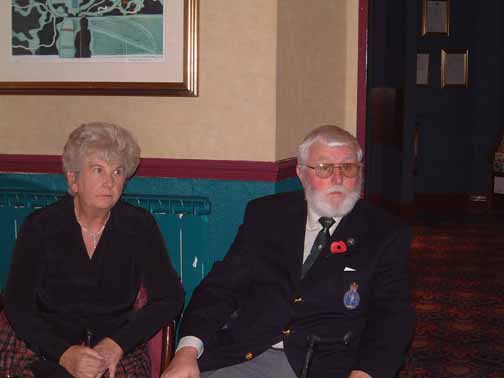 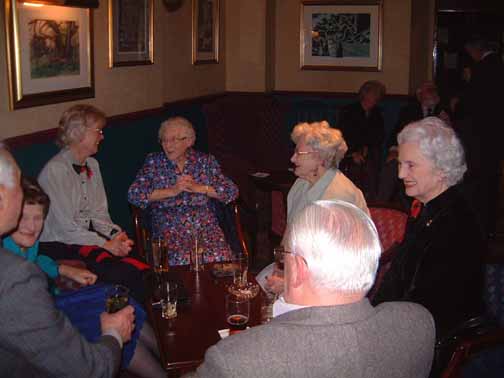 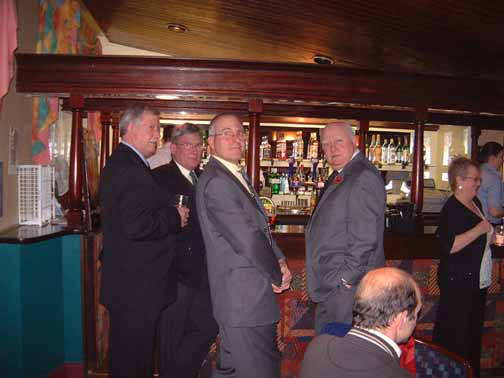 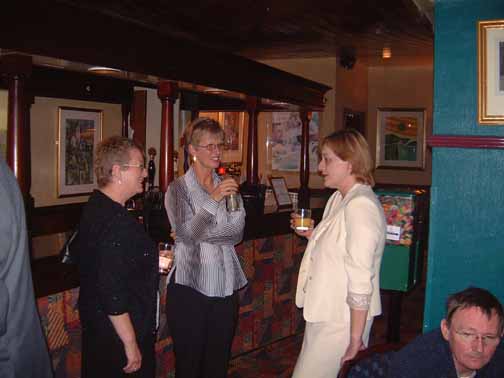 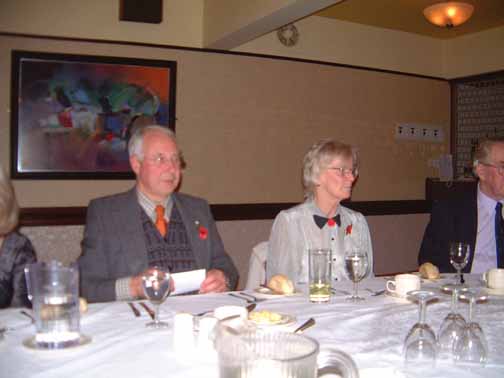 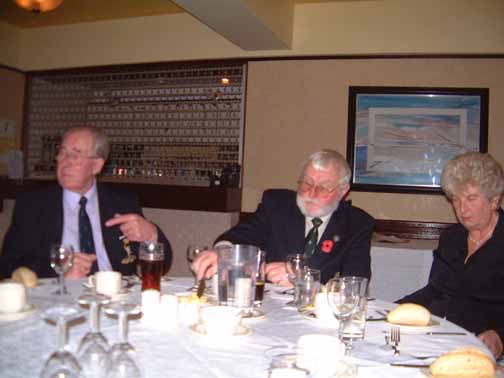 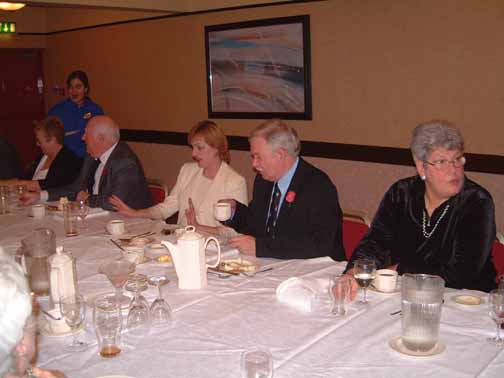 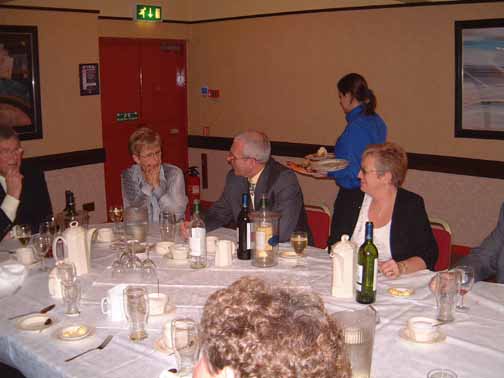 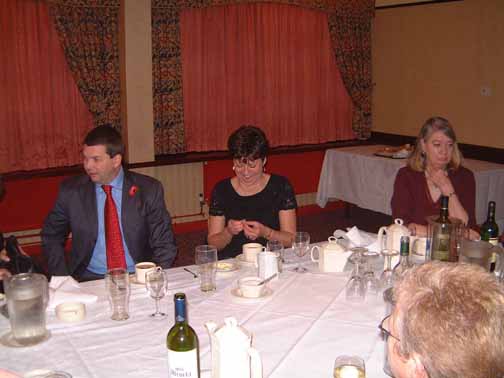 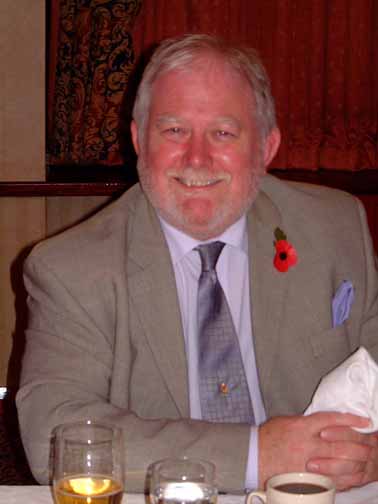 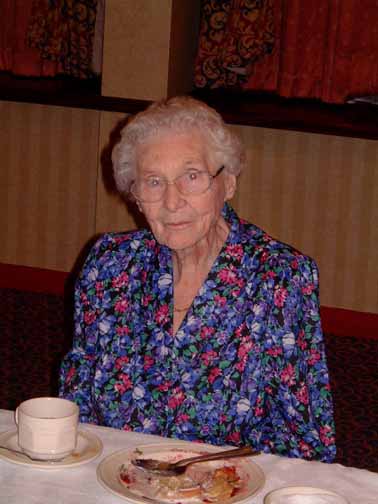 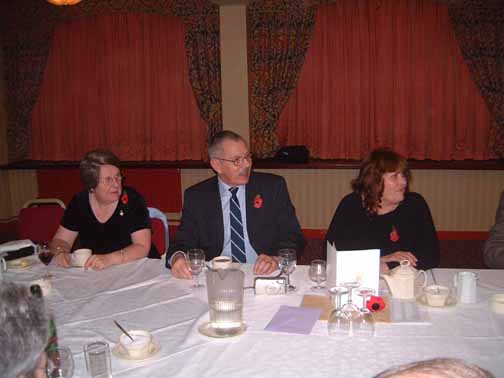 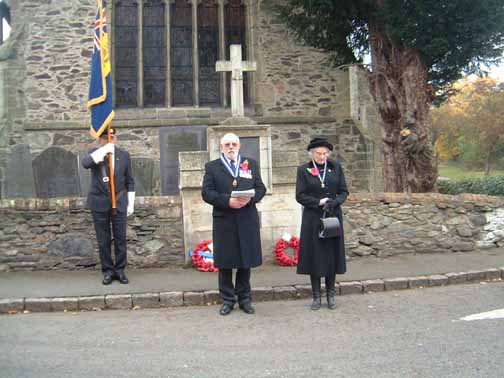 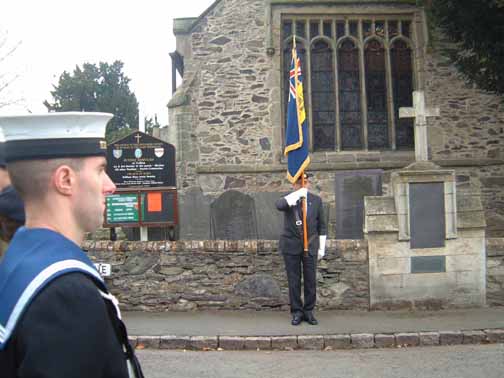 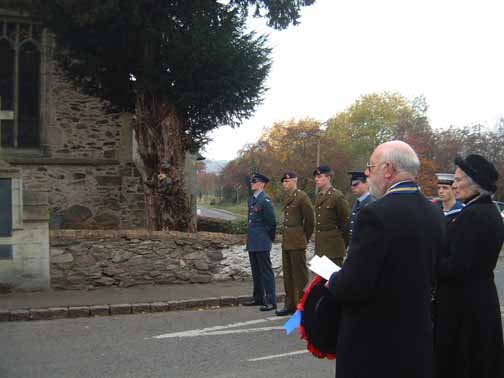 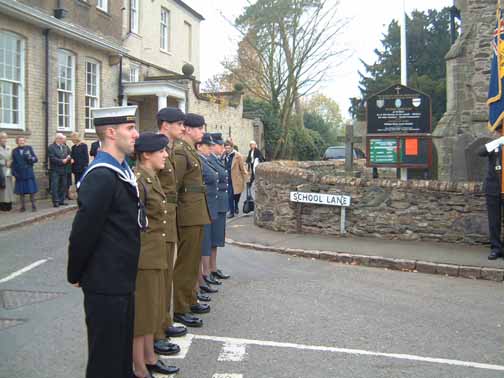 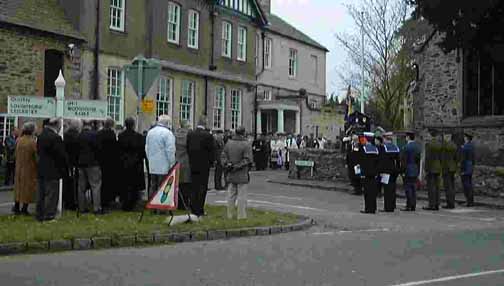