Members of the Branch enjoyed a pleasurable evening in the Jarvis Hotel, Loughborough on Saturday, 11th of November before joining the congregation of St Mary in the Elms Parish Church, Woodhouse for their Remembrance Sunday service.

A total of 19 members had dinner together on the Saturday evening, with several more forgoing this pleasure and making the most of opportunities available to reminisce in the bar, where the diners joined them later.

The Remembrance Sunday service was taken by our Branch chaplain, Canon Derek Buxton, whose wife Eileen played the organ beautifully to accompany a selection of familiar hymns. Several serving members of the Branch brought a wonderful, uniformed presence to the occasion and it was a pleasure to see other serving personnel of the Royal Engineers amongst the congregation.

Duty at the Royal Albert Hall on the previous evening, where he paraded our standard at the national Festival of Remembrance, prevented our bearer, Clive Sanders, from joining us. He will, as always, have represented us admirably in London.

Many members had travelled some distance to attend the Service. It was especially good to see CPOCT Mark Jones in the congregation with his wife and a very young daughter. Proud grandparents had also made the journey. Langeleben Branch of the Royal Signals Association, as ever, was strongly represented. Lady Martin, a member who lives nearby and who is amongst our members who served at Bletchley Park during the last war, was a distinguished presence. She laid a wreath on behalf of the Woodhouse Parish Council, which complemented the one laid by our President, Colonel Mike Hill, on behalf of the Branch.

Luncheon after the Service was taken by nearly 20 members of the Branch back at the Jarvis Hotel. It was served buffet-style and provided a delicious selection of food, both hot and cold. Twenty people or so enjoyed this option, but unfortunately, and almost certainly because of recent flooding and atrocious weather conditions, a number of members who had been expected to join us were unable to do so. If they are enduring hardships at home, our sympathies are with them 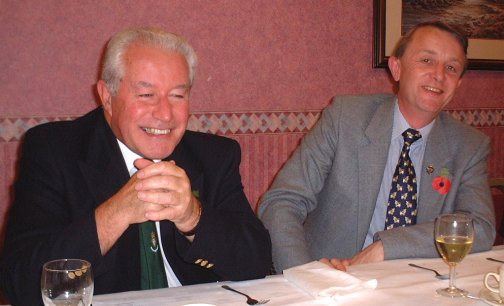 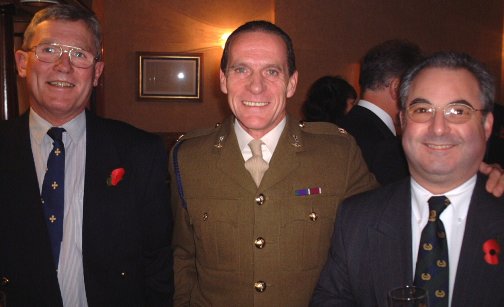 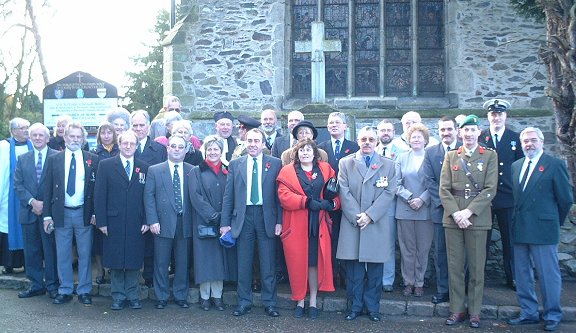 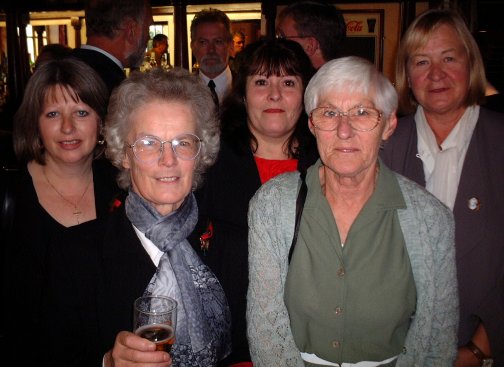 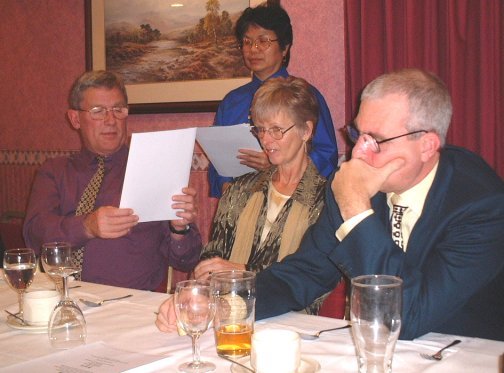 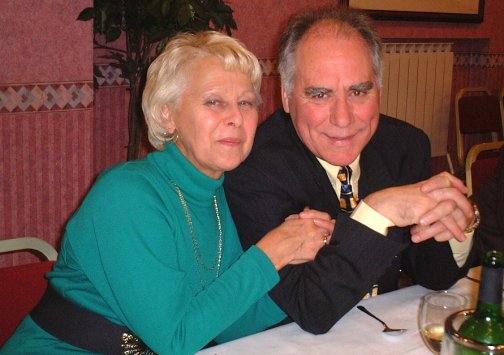 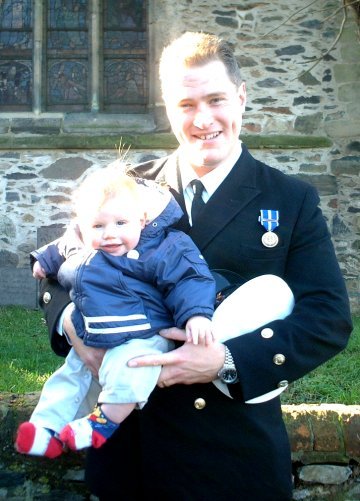 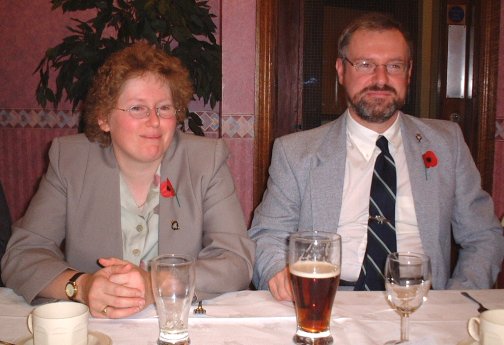 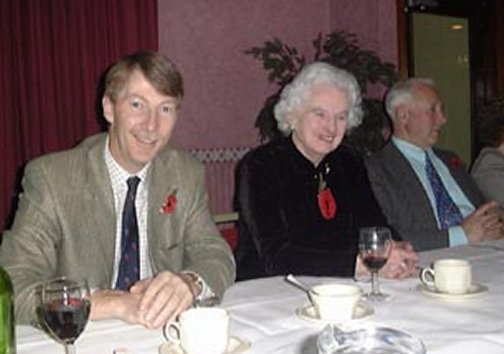 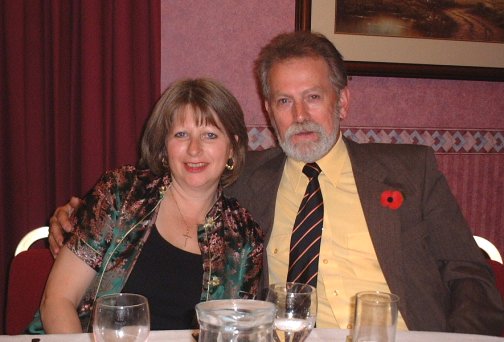