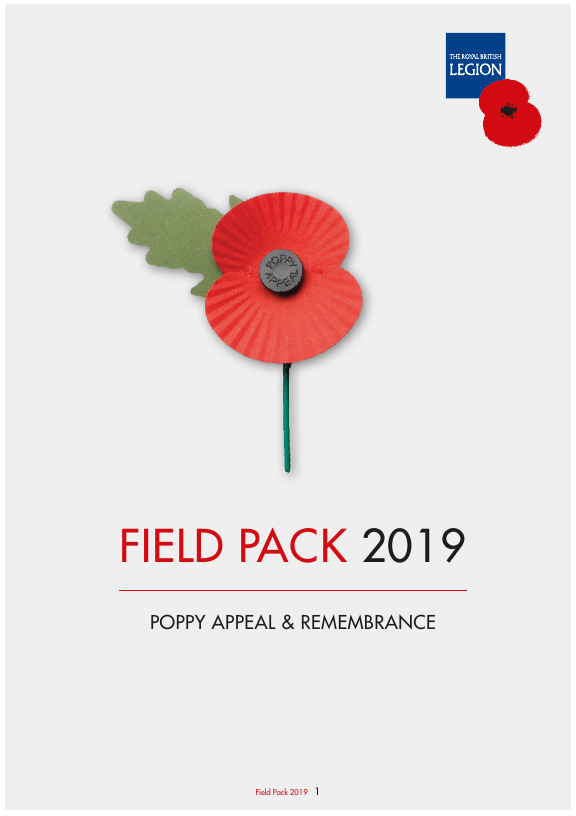 The Poppy Appeal and Remembrance period in 2019 follows five years of focussing on the First World War centenary and the large-scale culmination of those activities in our ‘Thank You’ movement last year.

In 2019 we have commemorated many unseen contributions and untold stories as we marked the anniversaries of Monte Cassino, the D-Day Landings, the Battles of Kohima and Imphal and Operation Banner. Throughout these commemorations we have recognised the important role of those who served alongside the British Armed Forces; the allies, the commonwealth, the resistance, the home front and the intelligence agencies.

We have also celebrated the unique contributions the Armed Forces make outside of conflict, often not in the spotlight, including delivering humanitarian aid, combating piracy, and providing support after natural disasters.

To continue these themes The Royal British Legion is partnering with Government Communication Headquarters (GCHQ) to launch the Poppy Appeal 2019, to mark their centenary and to recognise the unseen contributions our Armed Forces community and partners make every day to keep the nation safe. The Armed Forces community work tirelessly behind the scenes in little known roles including at GCHQ, and we are asking the nation to recognise their ‘hidden’ contributions.

In our Remembrance activity we are encouraging people and communities to remember together all those from different cultures and nationalities who have served and sacrificed in the British Armed Forces. The theme of remembering together is an important one, and a core message we want to transmit across all Remembrance activity. From service during the Second World War right up to the modern day we will be telling the stories of hidden heroes and collaborations throughout the Poppy Appeal and Remembrance, as we inform the public your poppy supports the Armed Forces community past and present.